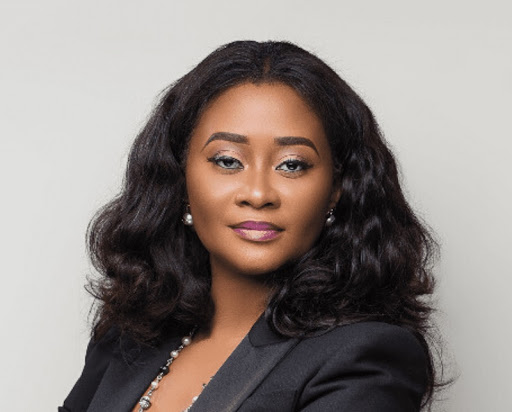 IBM has appointed Angela Kyerematen-Jimoh as General Manager for IBM North, East and West Africa. She succeeds Tejas Mehta, who will be moving back to United States taking up a new role at IBM.

According to a statement released by the company, Kyerematen-Jimoh will be responsible for IBM’s business in North, East and West Africa. She brings to this role more than 20 years of extensive local and global experience working in the financial services and information technology industries in Africa and Europe.

“Angela just returned to the region after completing a global assignment at IBM’s headquarters in the United States,” reads the statement.

She helped expand IBM’s footprint and led client conversations around our key strategic imperatives in Ghana.

Angela holds a BA in Marketing and French from London Metropolitan University and is an alumna of Harvard Business School. 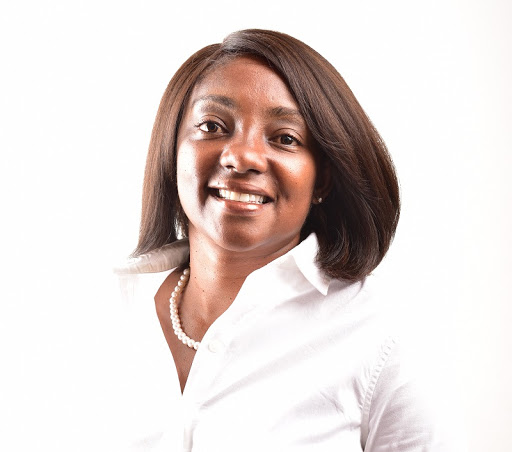 In early July 2020, IBM East Africa announced the appointment of Caroline Mukiira as General Manager after Nik Nesbitt left the company to pursue other endeavours.

Mukiira will be responsible for sales, marketing, services and global delivery operations.